The event will be held in a Virtual mode.

The below venue details do not apply for this Virtual Edition

The SurfCoat Korea 2020 will be held in: 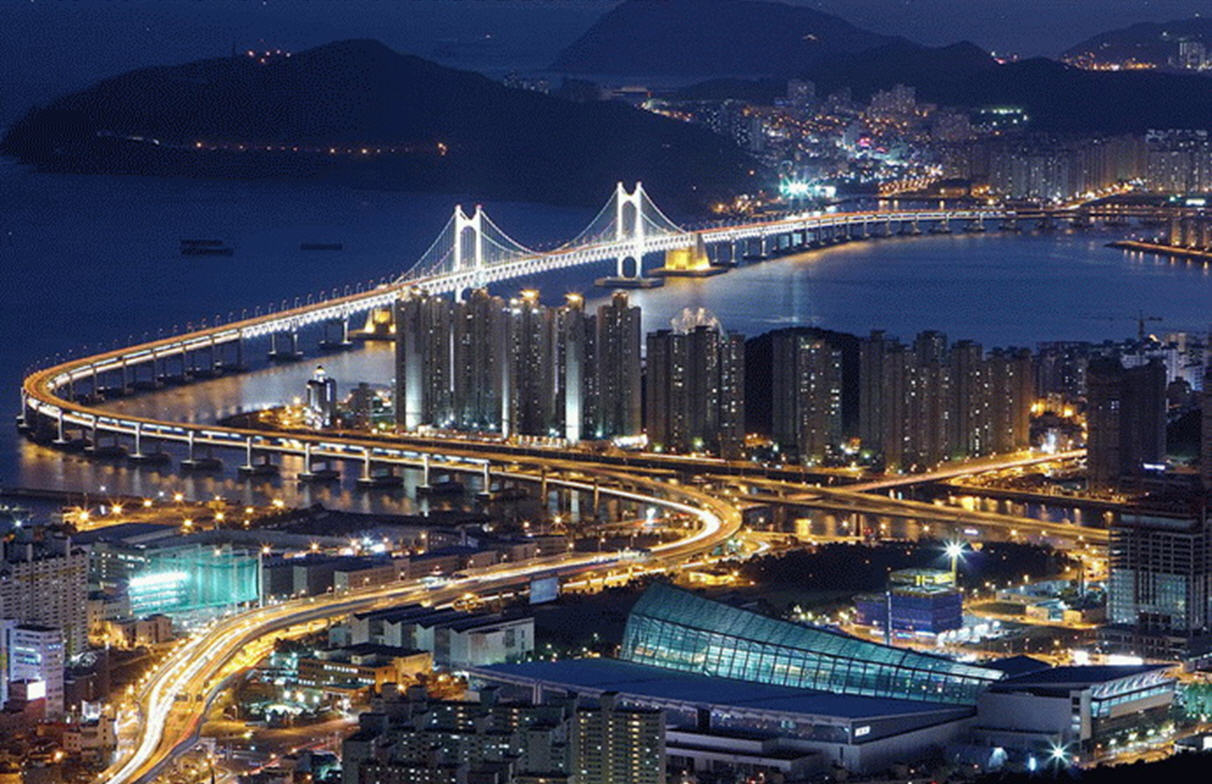 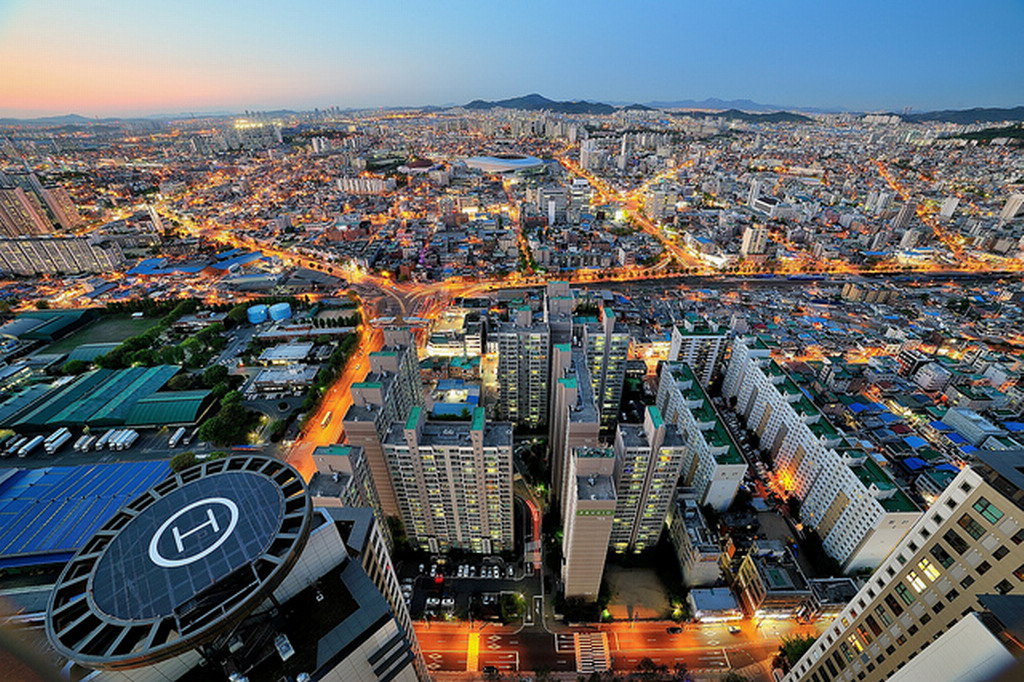 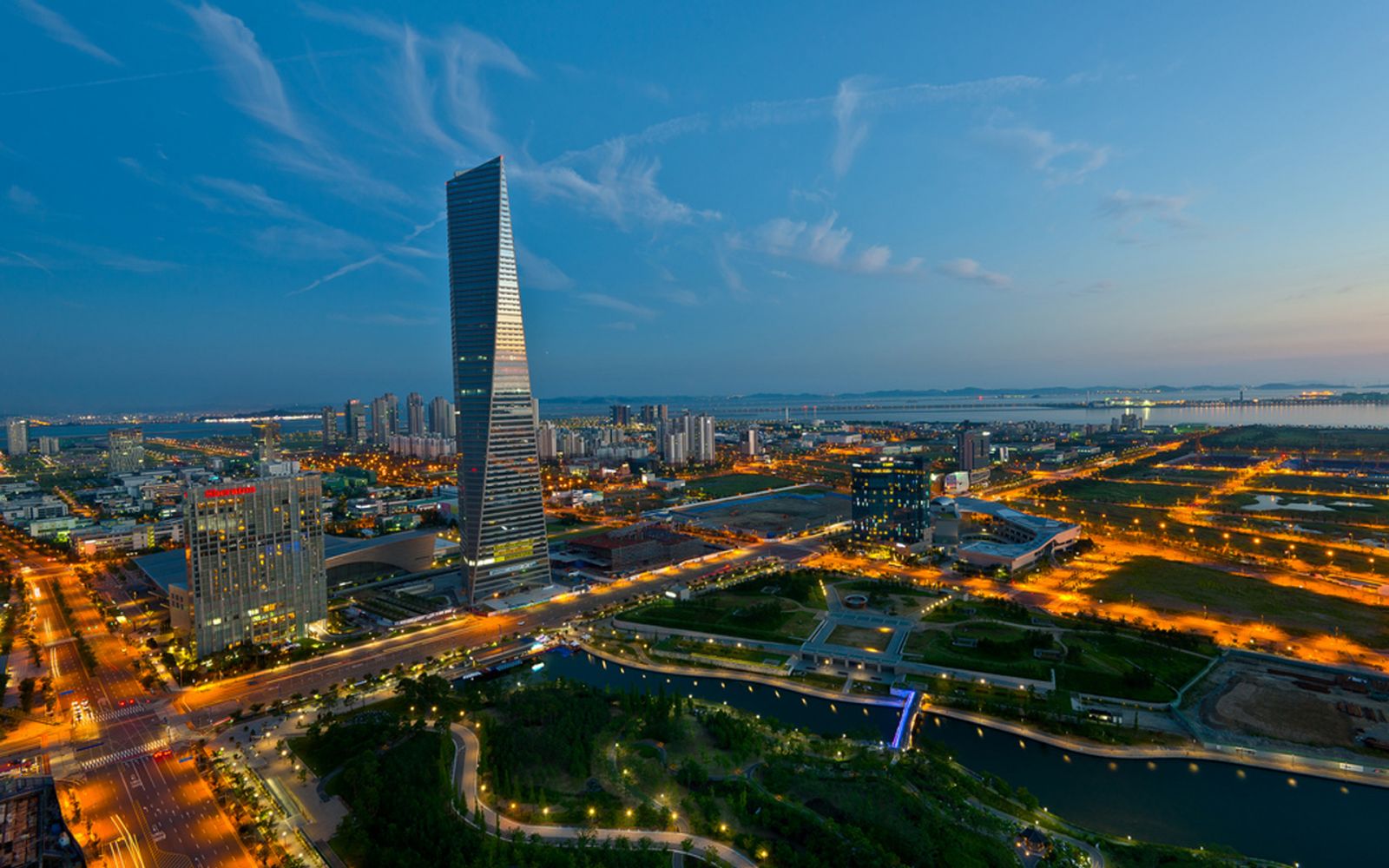 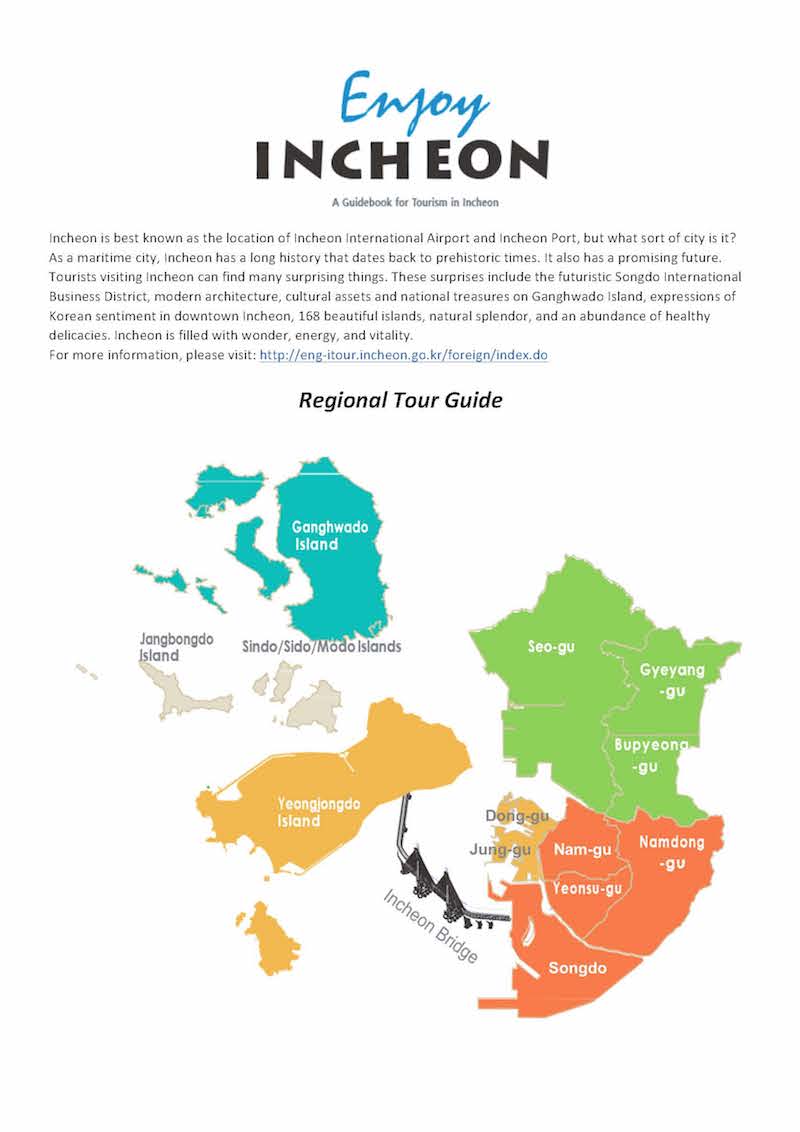